During the A350 XWB FAL inauguration, Airbus CEO Bregier insists that Airbus will build all three planned versions, even though he admits that customers have “less appetite for the -800,” the smallest variant. “The market will move slightly to bigger aircraft. But we are observing that trend with other models, too,” he says. 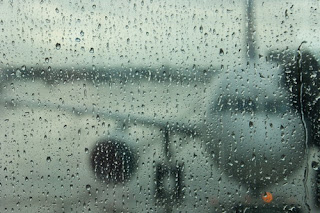 Airbus is placing most emphasis on the -900 and -1000 variants of the A350, amid continuing weakness in the backlog for the -800, the smallest aircraft in the family.
Although Airbus envisages the -800 being the second model produced, due to enter service in mid-2016, Didier Evrard said in the FAL inauguration that there is still flexibility in its schedule to advance the -1000 from its entry-into-service date of mid-2017 if required. "The sequence may change depending on the market if there is increasing demand for the -900 and -1000."
However, he says there is no risk of its cancellation "for the time being".

Less appetite from customers is quite optimistic when last order for A350-800 was announced in 2008, “when George W. Bush was president” -as Boeing is fond of pointing out.-